The Synagogue Historic District in Bridgetown is a heritage site encompassing over 2 acres of the city’s urban core that underwent comprehensive restoration between 1986 and 2017, in three phases of development. The third phase of the restoration occurred in 2016-2017 and covered the entire city block.

The project involved the restoration of heritage buildings including the Artisan’s Workshops, creation of a new community centre, the erection of a commemorative monument on the site of Codd’s House where the Emancipation Act was passed by Government in 1834, and the restoration of the old Fire Brigade House (1858) where a Fire Museum was developed.

A new landscape was design and installed, adding a significant number of trees and green space, thereby transforming an extensive hard space into a more appealing site for this Bridgetown heritage attraction. The restoration of all the heritage buildings on site to their former grandeur, the installation of interpretive signage, period lighting, brick paving, and the development of an outdoor café and service kiosks formed part of the overall design. In addition, the old cemetery (circa 1658) was expanded next to the 1654 Synagogue and ritual bath (Mikvah). 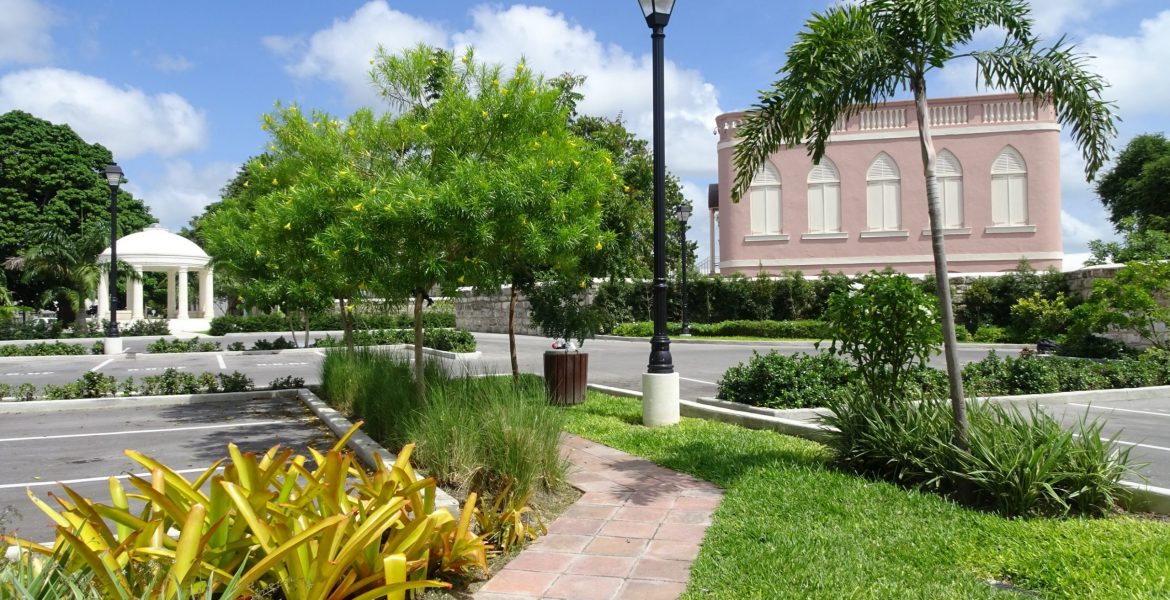 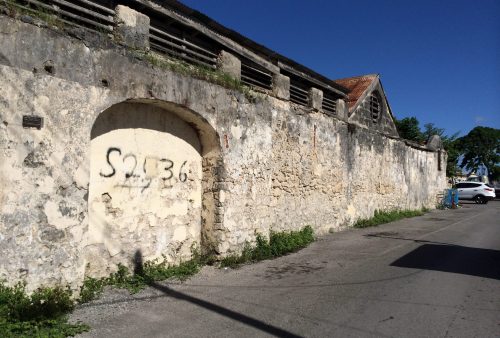 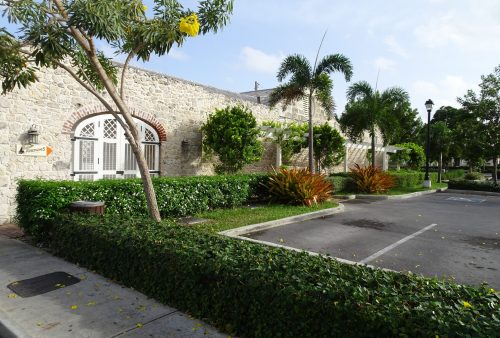 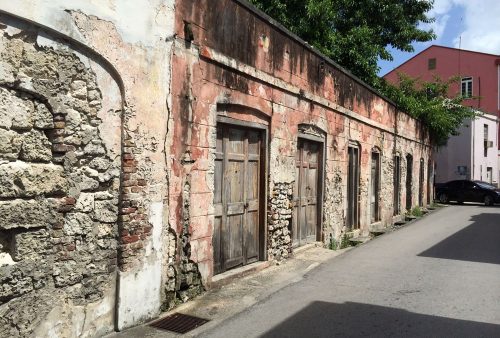 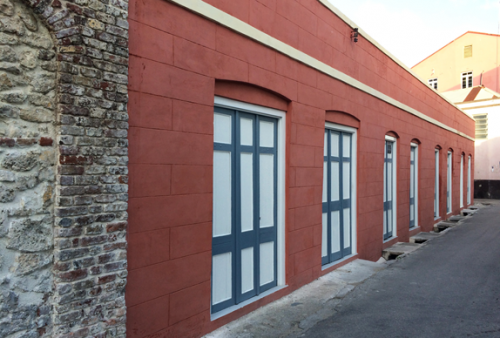 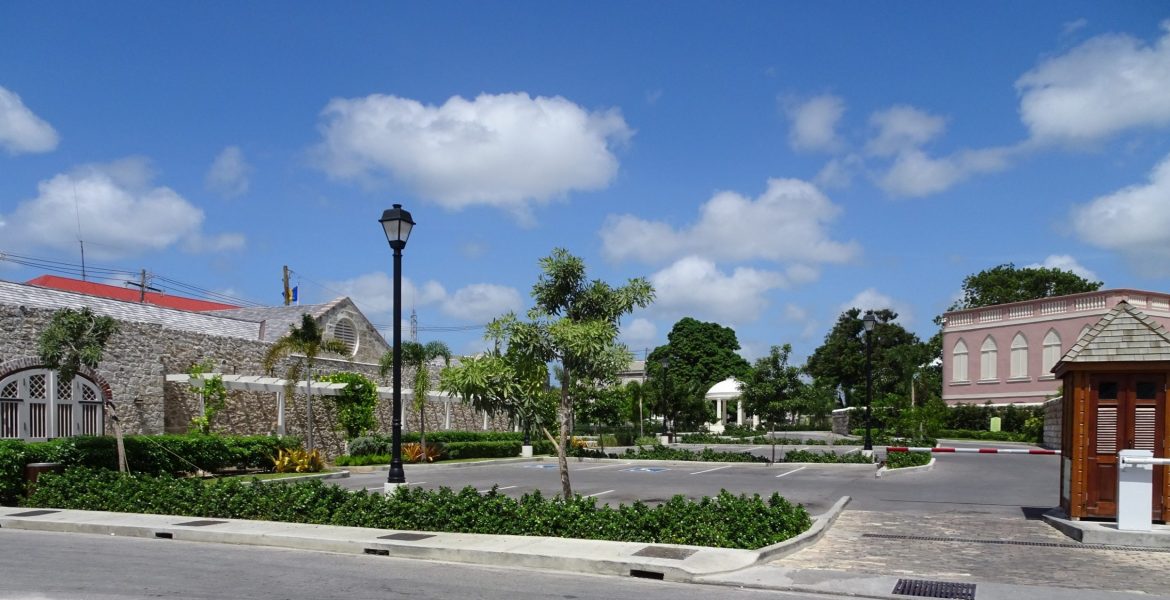 Ready to Start
a New Project ?

Bridgetown,
Barbados
BB17030
plan@epgcaribbean.com
+1-246-437-1467
© 2022 EPG Caribbean. All Rights Reserved.
Select the fields to be shown. Others will be hidden. Drag and drop to rearrange the order.
Click outside to hide the comparison bar
Compare
Compare ×
Let's Compare! Continue shopping